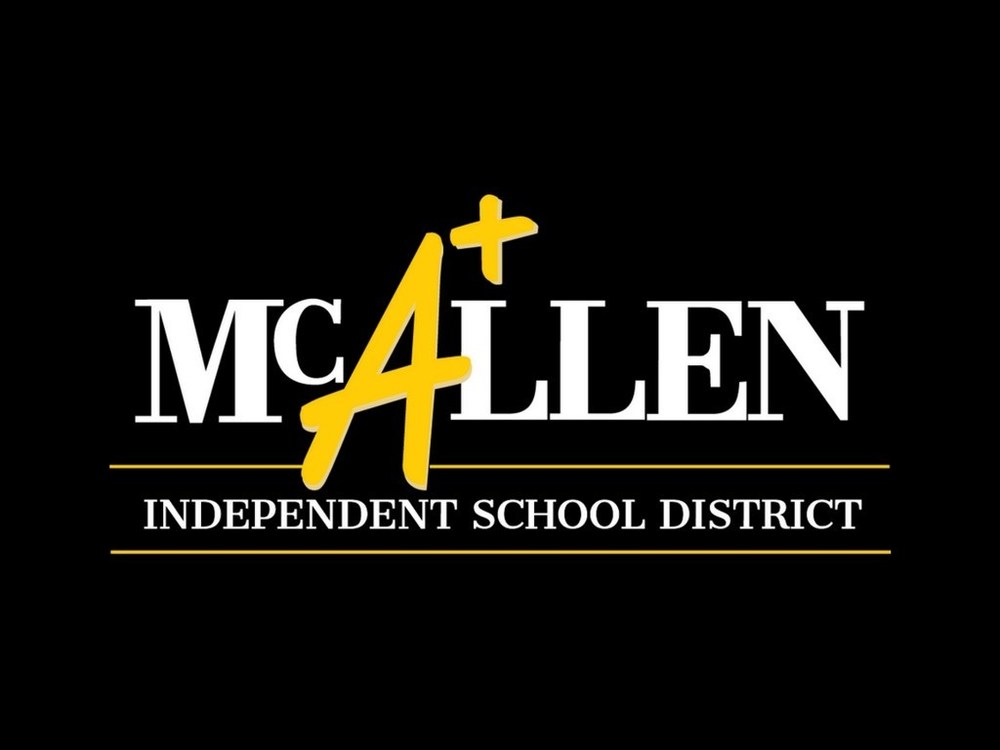 McAllen ISD orchestra students have earned a bevy of honors including two All-State and 21 All-Region recognitions.

Later, orchestra students from across the state were chosen to submit a recording of selected literature and All-State winners were identified and announced.

Under normal circumstances, these students would meet in February at the TMEA Convention in San Antonio to rehearse and perform with the TMEA All-State Ensembles. There is hope they will be able to meet in May or June to practice and perform.

McAllen ISD has been named a national Best Community for Music Education for the past eight years in a row by the National Association of Music Merchants.

Here are the McAllen ISD students selected for All-Region Orchestra: